Aftermath of The Lords Of Salem: A Review

Home » Blog » Aftermath of The Lords Of Salem: A Review

“Family Friendly Fun.”
The Lobo’s were treated to a day at the movies by ‘Ma and Pop. This put us in a somewhat unusual position because they prefer to go to the early show — we’re talking 11am — which gives them plenty of time to make it home for their 5pm bed time.

Well, in case you were wondering
horror, much like alcohol, is generally 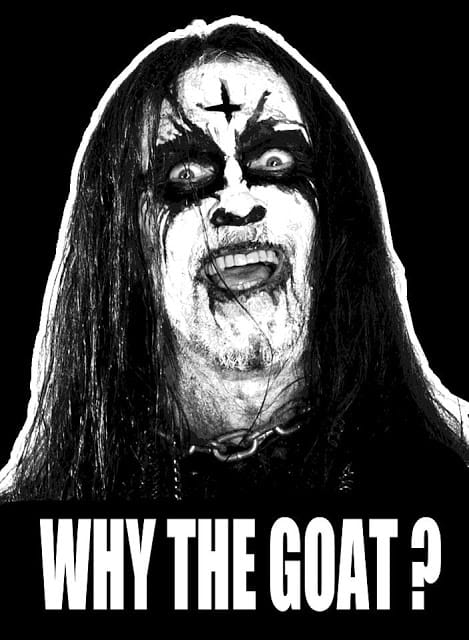 frowned upon before noon — and for good reason. Your bacon and eggs just don’t sit right when you’re watching some old ladies doing unpleasant witchy stuff in the buff.
You know what also doesn’t sit right?
Watching a movie with dildos in it with your parents…
Needless to say, the entire family liked the film, even Pop, who is infamous for his almost irrational intolerance for low budget movies. His only criticism was the film grain throughout the movie and a little bit of monster cheesiness. Dixie had pointed out that the film grain was a stylistic decision and probably had nothing to do with the budget. We all agreed about the cheesiness, but felt
that it wasn’t enough to ruin the creepy
vibe of the film.

We are beginning to feel a little jaded, because we’re reading a lot of hype saying “Most disturbing film ever” and we feel like saying “You haven’t seen enough movies…” or to quote the great Dr. Hunter S. Thompson, “It just didn’t get weird enough”. Lords of Salem may not be the most disturbing film ever, but we feel it was Rob Zombie‘s best work to date. Beautifully shot and very visual, however at times Zombie seems to ham-fistedly homage directors David Lynch and Stanley Kubrick — which we can’t really complain about since we love them both. Also, Sheri Moon Zombie is still pretty foxy, hell, Patricia Quinn is still pretty foxy for that matter.

If you’re lucky enough to be near a city where the film is being shown, we stand by our recommendation to see The Lords of Salem.
We don’t, however, recommend taking your parents.