Do You Want To Party? Happy 3rd of July!

“It was 30 years ago today, Freddy let the zombies play, they were goin’ in an out of style, but they’re guaranteed to make you smile.”
…Or die a gruesome death.

Today was 3rd of July! You all know what that means! No, not hot dog thawing day, you should really do that tomorrow. It was the 30th anniversary of the COMPLETELY AND TOTALLY REAL EVENTS that inspired the classic film, Return of the Living Dead.

So, Return of the Living Dead was released on August 16th of 1985, a year after it was supposed to be released. But that’s not why we’re here. It was 30 years ago today, on July 3rd, 1984, that the events portrayed in the film take place. Because, of course: 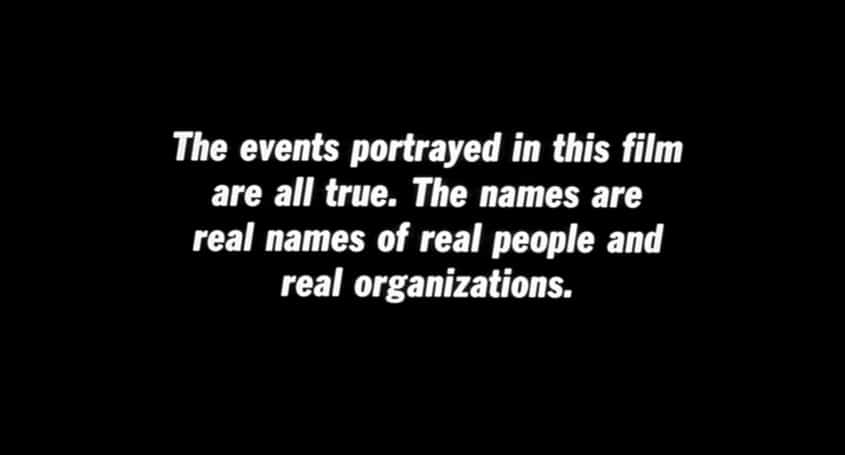 …which is a disclaimer I don’t think the Bible even has, so yeah, this thing is more real than the Bible.

It came about as a sequel to the original Night of the Living Dead because co-writer and co-producer John Russo owned half the rights to the “Living Dead” name, which Romero hadn’t been using in his films anyway (he was just using “Dead”). Russo wrote a script for his version of the movie, which got the film rolling, but was never used at all. 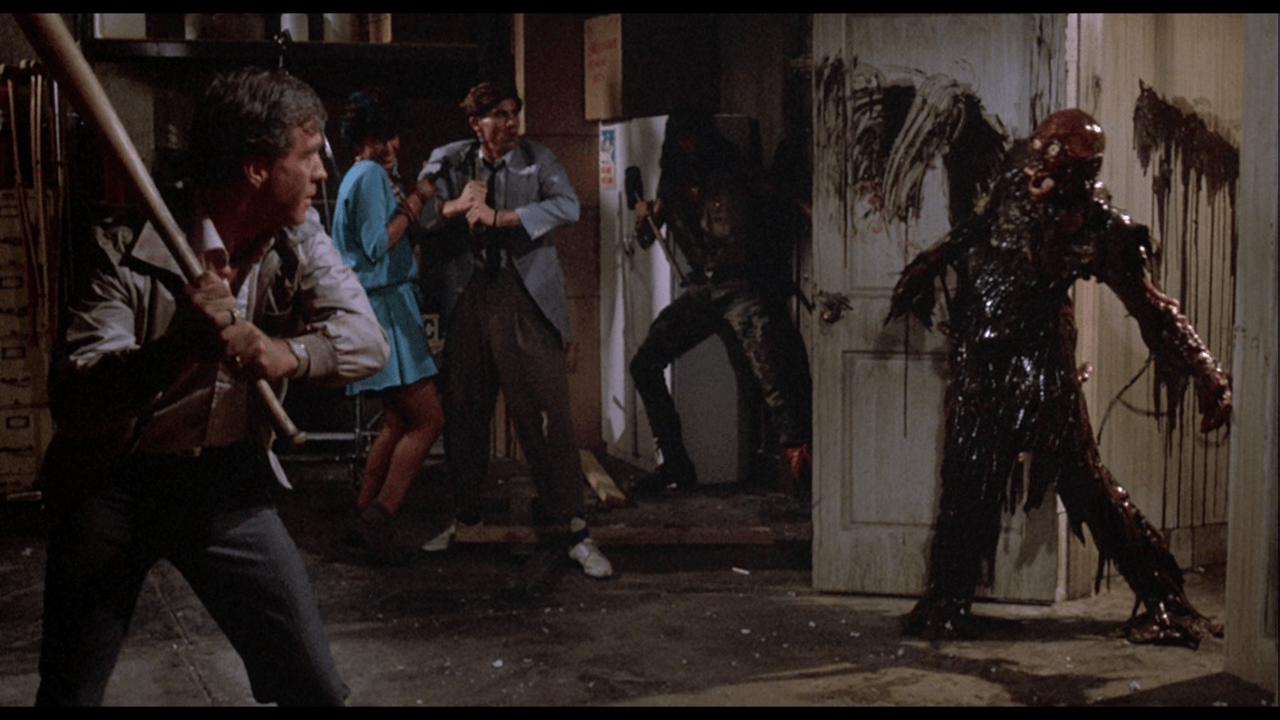 Return has so many good points, it really holds its own as a classic in the over-saturated zombie market. It’s riddled with actors who had gotten around in the bloody pictures of the day. I’m not going to give you an essay-style list of facts about who was where, 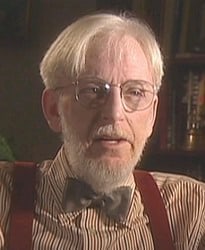 but seriously, pretty much every actor in this thing has memorable performances elsewhere in now-classic horror films, including dudes from Poltergeist,Friday the 13th parts V and IV, Nightmare on Elm Street 2 and then IV, Children of the Corn, Silent Night, Deadly Night. It’s like a film full of character actors in lead roles. And to top it off, it’s written by a gem of a man, Dan O’Bannon, screenwriter extraordinaire (Alien, Total Recall) who makes his directorial debut on this film.
Creating a film that changes the rules of the genre it’s in, one that also includes so much of the culture of the time and makes an attempt at a very modern feel with all the punk music and dark humor, was a risk. It could have failed miserably. Because, and I don’t mean to offend, it’s just that white haired old men sometimes aren’t the best at generating punk-inspired pieces of art, and those who might think they want to, usually go work for MTV. But Dan was already a malcontent and a talented horror writer, able to fill the script and screen with a harsh vision of a zombie world that you are NOT going to survive. To quote Dr. Arnold T. Blumberg “If you ever find yourself in a zombie apocalypse, the key, the thing to look for is if you are in the Return of the Living Dead universe or not. Because if you are, give up, there’s no hope.” This isn’t Heroes Vs Villains; it’s just humans facing death, both literally, and in the form of a walking, talking, brain-loving, rotting human corpse.

It’s THE punk zombie film. It was originally cast with real punks in the roles, (which seems like a great idea to all the purist punks out there, but is obviously a bad idea for several reasons I don’t even need to go into here). But as a movie, it is defiant, bold, and makes its own rules, which probably sounds like some terrible slogan for some late 80’s Feldman or Haim movie, or a dish washer detergent, but it’s true. Have a view at some rules it makes and breaks:
First of all, the movie is probably one of the only sequels to refer to the movie it’s a sequel to (I have to mention the other that springs to mind, but I don’t want to, because it’s Human Centipede 2. Again, I’m sorry. Hey, Wes Craven’s New Nightmare does it too! So, there’s one that doesn’t include poop eating). However, they get the year NotLD came out wrong, which I still don’t know what that’s about (“You mean the movie lied?!), and they say the movie was totally different than the original events that inspired it. Hey, how about a Return TO the Living Dead prequel? Showing the events that inspired the first movie? Eh? Wait, why am I pitching this to YOU? That’s my idea, and I’ll sue all of you if you try to steal it! Especially YOU. No no, not you, the person behind you. The one with the knife OMG…
*ahem*
Second of all, or rather, in an essay style list of facts (I’m sorry) we’ve got the new zombie rules, and they aren’t a tiptoe through the tulips:

1) 245 Trioxin. It makes corpses come to life, and it’s some potent stuff. Works best in rain.

2) You cannot kill these zombies. Destroy the brain, cut off the head, dismember the body, it’s still not dead. But you probably will be soon. 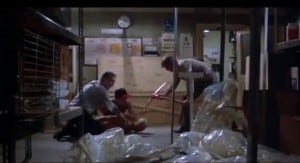 3) Zombies eat brains. Brains are like drugs to these guys. Now, I believe they also eat flesh, what with the brain not being that big of an organ, but they want brains. That’s the good part. They’ll eat your flesh, but they’re aiming for your brains.

4) If you are among the living, and you are exposed to Trioxin, either through gas or liquid or through a bite, you will die and become a zombie. Ok, ok, settle down now, you’re right. No, Scuz and Suicide don’t come back after being bitten, but that is a mistake on their part. Or maybe people with punk rock hair are 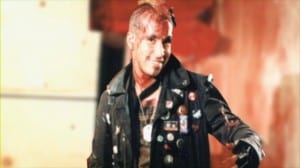 immune, whatever (don’t make me bring up Dr. Logan dying in Day of the Dead without a gunshot wound to the head and not coming back. Oh, I did anyway.). My point is that a gun shot to the head isn’t gonna help. You’re gonna need a bigger boat, I mean gun, or bullet rather.

And that’s how the corpsey crumbles.

Also check out More Brains! A Return to the Living Dead (Hey, that title was my idea damn it! 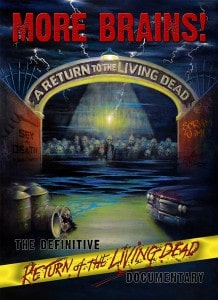 Lawsuit!) a great 2 hour documentary for any Return fan who wants to just revel in the film for longer than the film’s actual length. My one peeve, and this is for behind-the-scenes docs in general, is when producers who were not creatively involved start telling you what they did and didn’t like on what they accomplished. Shut Up. You ate well and did nothing. Ugh, sorry to end on a down note there.
So we hope you had a happy 3rd of July everybody! And let’s keep that spousal brain eating to a minimum this weekend, ok? 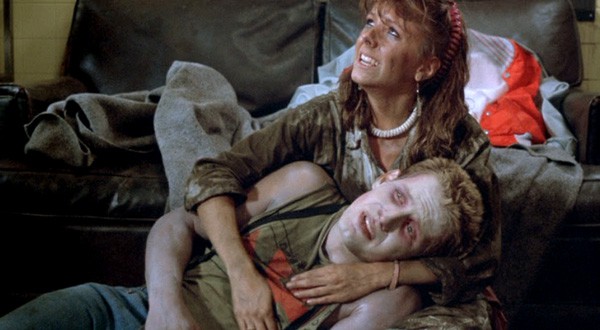