Dixie Dellamorto and Mr. Lobo had a great time at the National Haunters Convention this past weekend. You could tell they worked hard to make it even better this year. They made it smaller and tightened it up quite a bit. They had some very decent performers on stage and the crowd was great. It seemed like there was more of a focus on artists, and above all, we had a boatload of fun seeing our friends and fans! We were very excited to spend some time with Gravely MacCabre from Castle Blood.

While we were at the Halloween show we met some interesting people who really enjoyed a new convention that they attended in Atlantic City, NJ back in December. We’ve been hearing great things about this show since our appearance at Monster Mania in Cherry Hill, NJ. This new convention is called Bizarre AC and they’re doing it all over again in June, from the 13th thru the 15th. From what it looks like it will be a weekend of entertainment, education, commerce and camaraderie as they celebrate all things horror, paranormal and beyond at the jersey shore.

This spring Bizarre AC II will be bringing back the strange and curious for an entertaining weekend at the Tropicana Casino & Resort. Now in its 2nd run, show producers assure us that they have created a variety of off the wall antics and experiences for show goers of all ages. The lineup includes unique exhibitors in “the Bizarre Bazaar“, freaks and geeks from around the globe, and screenings and Q&A’s for Horror movie aficionados!  Bizarre AC II will offer show attendees the chance to meet over 40 horror stars and icons including but not limited to Corey Feldman and the Lost Boys reunion, and Doug Bradley and the Hellraiser Cenobites. 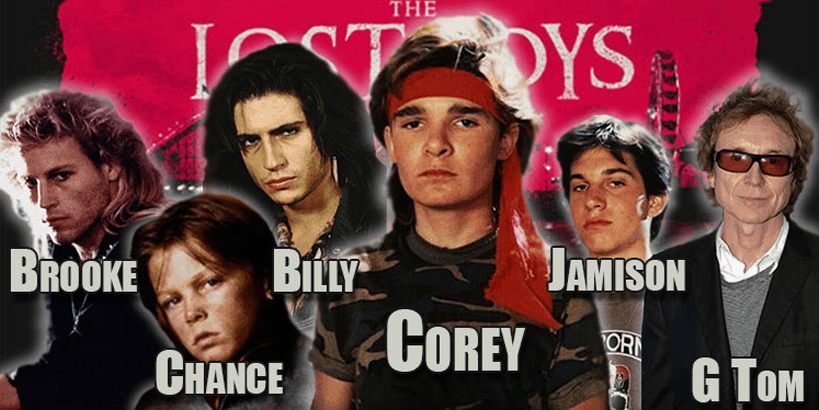 Tropicana Casino & Resort in Atlantic City, New Jersey plays host to an off the wall band of creatures and personalities for the 2nd time in under a year.  Bizarre AC II Kicks off Friday, June 13th from 6pm-11pm, Saturday, June 14th from 12pm-10pm and Sunday, June 15th, 12pm-5pm.  Admission is $25 for a one-day pass, $40 for a two-day pass and $55 for a three-day pass. We’ve heard that the Bizarre team will be making guest announcements sporadically over the next few months and have an amazing cast of characters lined up for the second Bizarre AC. 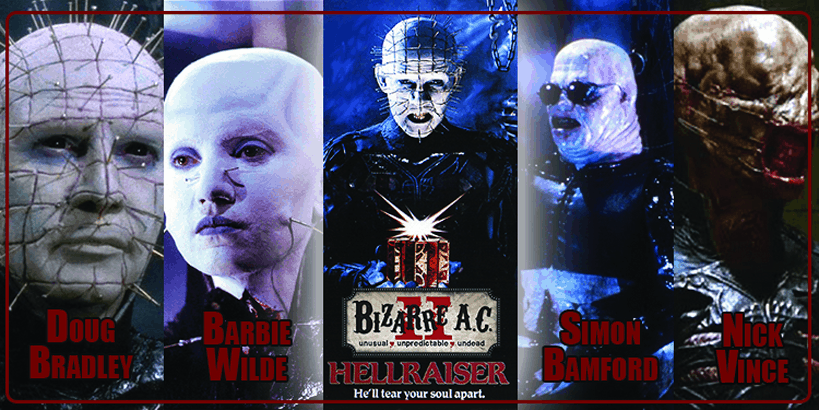